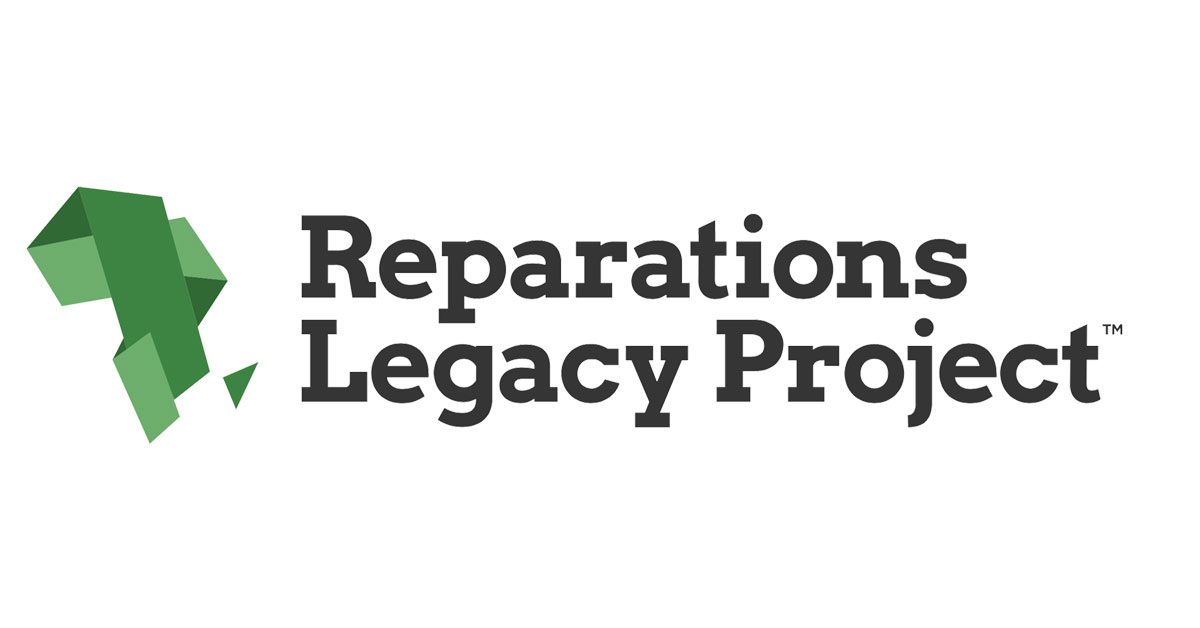 On June 12, 2021, the Reparations Legacy Conference brought together donors, grant writers, artisanal beer makers, software developers, professional video producers and other white people with access to social, financial or generational wealth into a dynamic process of paying reparations to the African community.

Under the leadership of the African People’s Socialist Party (APSP), the Reparations Legacy Project organizes white people with access to wealth to take a stand in repairing the economic and social damage of enslavement and ongoing exploitation of African people through the redistribution of resources toward the African self-determination programs of the Uhuru Movement.

Reparations Legacy donors speak on why they pay reparations

Ruby Gittelsohn, longtime member of the Uhuru Solidarity Movement, delivered a moving statement opening with the words, “My name is Ruby, I come from a Jewish family… and my family owes reparations to African people.”

Ruby shared the story of her white, Jewish family’s ascendancy to wealth on the backs of African people and her own personal journey into the movement for reparations. Many of Ruby’s family members have united with the stand of reparations as well.

Mark Anderson, a longtime donor of the Uhuru Movement, spoke about his experiences attending MIT where his classmates were future Boeing and Lockheed Martin engineers.

Mark explained how the Uhuru Movement helped him realize that, contrary to the insistence of his then-professors, that he and his MIT classmates owed a “debt to society,” the real debt owed is reparations to African people for centuries of ongoing oppression and exploitation.

Maureen Wagener in Oakland, California spoke on how she joined the Uhuru Movement in the 1970s to join the fight for reparations. Maureen was later encouraged by Party leadership to pursue a career as a software developer in order to gain access to the stolen resources of African people and return them to the movement as reparations, which she has done for over fifteen years now.

During a panel titled “Beyond Philanthropy: How business and corporations can take a stand for reparations, not charity,” Leah Fifield, a Minneapolis-based organizer, gave an eloquent presentation outlining the political basis for the Reparations Legacy Project’s work to secure funding for the Black Power Blueprint through grants: “Solidarity, not charity.”

Mara Ratiu, Boston-based Reparations Legacy organizer, spoke on a new campaign titled “Reparations Brewers,” with the mission to win beer industry professionals to take a stand for reparations by partnering with Uhuru Foods & Pies. The campaign’s tagline states, “A New World is Brewing.”

Organized by Uhuru Foods & Pies leadership in California under the leadership of Party Western Regional Representative Bakari Olatunji, Humble Sea Brewing Company in Santa Cruz was the first brewing company to step forward and lead the way for others in the industry to take this stand.

Humble Sea representatives, Nick, Lee, Frank and Sanchez spoke about their work to raise funds and support for the African People’s Education and Defense Fund, including the creation of special flavors of beer called “Black is Beautiful” and “Uhuru Means Freedom,” as well as pie-and-beer pairings and pop-up events with Uhuru Foods & Pies.

Reparations to the independent African economy

All of this took place in the context of the brilliant leadership and keynote presentation of Chairman Omali Yeshitela, the founder and leader of the Uhuru Movement.

Chairman Yeshitela spoke on how reparations is in the interests of white people to repair their relationship to the rest of the world’s peoples and to join the human family, rather than going down with the sinking ship of a dying, parasitic social system.

“This is how the colonizers can liberate yourselves from the destiny of colonialism,” said the Chairman.

Ona Zené Yeshitela, the Deputy Chair of the African People’s Socialist Party, presented on the vast scope of the work which she is leading to construct the independent African anti-colonial economy connecting African workers around the world into economic relationships that serve the interests of African people.

Deputy Chair Ona Zené’s presentation was an awe-inspiring tour of the global network of the Uhuru Movement’s more than 50 economic institutions of African self-government including the transformational programs of the Black Power Blueprint in St. Louis, Missouri.

Reparations is a positive stand

The event’s tone of revolutionary optimism was palpable from the very beginning, thanks to the enthusiasm of the emcee, Minneapolis-based Reparations Legacy organizer, Sarah Ritterspach, who opened by declaring, “You are here because you want to change the world, and you have come to the right place!”

Penny Hess, Chair of the African People’s Solidarity Committee who has been working under the Party’s leadership to build the movement for reparations since APSC’s founding in 1976, gave a stirring presentation that used the political analysis of African Internationalism to illustrate the origins of white prosperity and security in the vicious assault on Africa, enslavement of African people and ongoing colonial domination as well as the genocide and theft of land from the Indigenous people of the Americas.

“Reparations is a positive stand,” Chairwoman Hess concluded. “It is our entry to the world community as human beings, not as shock troops for this government.”

Jesse Nevel, Chair of the Uhuru Solidarity Movement and National Coordinator of the Reparations Legacy Project, spoke about how white people can make their legacy one of unity with the creation of a new world without oppressor and oppressed.

Attendees joined the virtual conference from nearly thirty cities around the U.S. as well as from France.