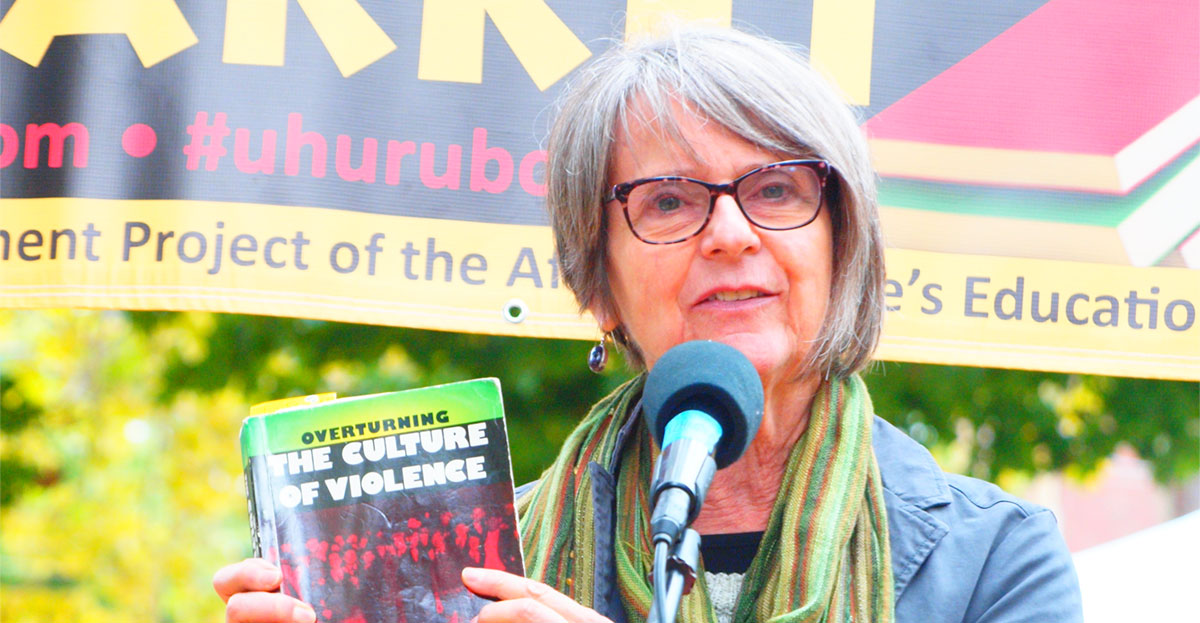 Last week, 17-year-old Kyle Rittenhouse was released from jail where he was being held on murder charges after killing 2 people who were protesting the Kenosha, Wisconsin police shooting of Jacob Blake, an unarmed African man.

Rittenhouse’s 2 million dollar bond was raised through a crowdfunding effort that drew popular support from white people around the U.S., including from the CEO of the My Pillow company.

Rittenhouse is associated with and influenced by armed white nationalist groups and individuals who are making a lot of noise around the country these days, threatening and carrying out violence against African, Mexican and Indigenous people and those who stand with us.

These actions are taking place in the context of the polarization between overt white nationalists groups represented and egged on by Trump vs. the growing resistance to state violence led by the African working class with some support from white progressives following the murder of George Floyd. The People’s War radio show interviewed African People’s Solidarity Committee (APSC) Chairwoman Penny Hess, who wrote the book “Overturning the Culture of Violence,” for their November 26, 2020 episode. They discuss the roots of white nationalist violence – whether from citizens or the state – and how it can be stopped.

The People’s War radio show is produced by WBPU 96.3 FM “Black Power 96” in St. Petersburg, Florida. It is hosted by Dr. Matsemela Odom and Muambi Tangu, bringing an African Internationalist perspective to the important issues of our world.

Listen to more episodes of The People’s War radio show on blackpower96.org or wubp.podbean.com.